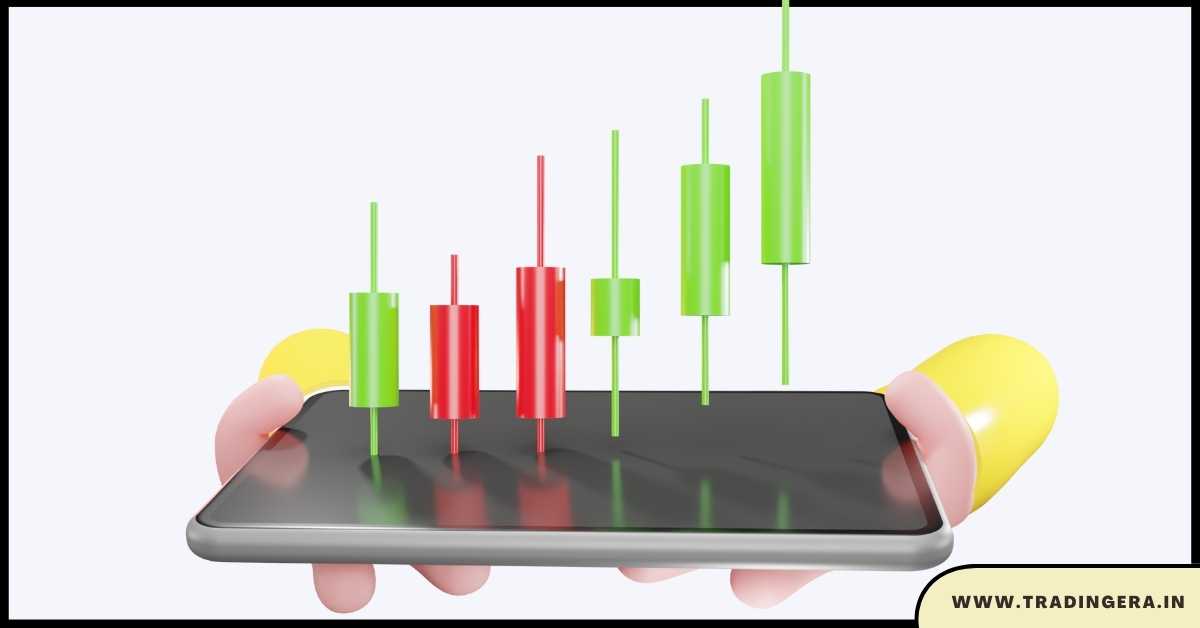 Are you new to the world of investing? If so, you may be wondering what the difference is between the primary market and secondary market. In this blog post, we’ll explain the difference between these two markets and why it’s important to know the distinction.

What is Primary Market?

The second method is Offer for Sale. OFS means that promoters of any company already listed in the stock market sell their shares to the public to reduce their stake. Its third method is Private Placement. In Private Placement, the promoters of the company sell themselves to only a few selected people, in this, individual shares like you and you cannot buy. Its fourth method is the Right Issue. Right Issue is of the view that a previously listed company issues its shares only to its shareholders.

There may be a question in your mind that why any company wants to sell its shares. The simple answer is When a company wants to expand itself and invest in its plans then it needs money, then that company has two ways to raise funds for its day-to-day operation and its future plans. First, They take a loan from a bank, and secondly to issue their shares in the stock market.

IPO:- An IPO is a way in which a company sells its shares electronically for the first time. Firstly, the company has to take the approval of the Sebi and issue a share at a fixed price after being approved, in which any investor will be investing his company throws IPO by bidding.

OFS:- Offer for Sale is a process in which promoters of any listed company want to reduce their stake by OFS. Promoters sell their shares to Direct Public by a share bidding process through Offer for Sale. This process of share transaction is done through a broker.

Private Placement:- Private placement is a way in which promoters sell their shares to only a few selected people, in which no individual can buy their shares.

Right Issue:- Right issue is a process in which any listed company does a new Shares issue again, in which the company first issues its old Share Holders to the new shares issued, and this process is called Right Issue.

An important point about Primary Market

What is a Secondary Market?

A secondary market is a market where any company issues its shares for the first time in the Primary Market, only then those shares are available to us to trade in the Secondary Market. Understand this in easy language, where you and we trade, it is called secondary market and it is also known as share market.

An important point about Secondary Market 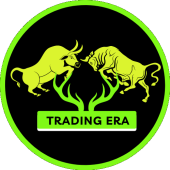 Trading Era is a community of Traders, Here You will learn Price Action Trading, Options Trading, Technical Analysis, Algo Trading, Trading Psychology, and Money Management. We are always ready to help you to become a Profitable Trader. 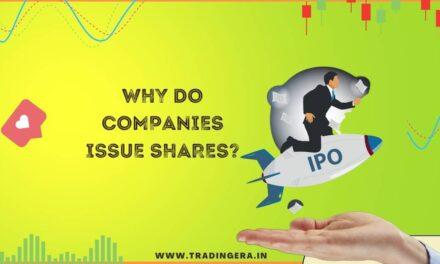 Why do Companies Issue Shares in the Stock Market? 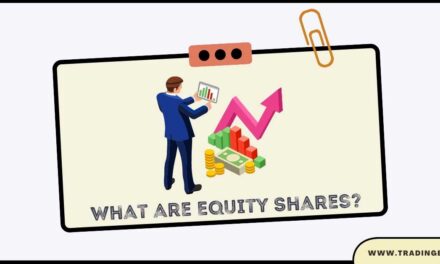 What are Equity Shares in the Stock Market? 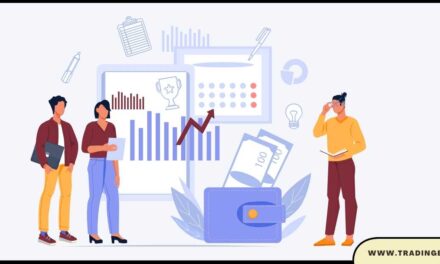 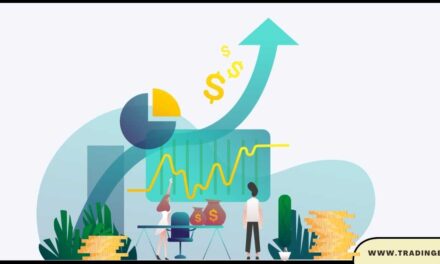 How to make money from the Stock Market